Catching Up: First Day of School!!

August 27, 2014: Elijah has looked forward to going to school for years... probably since he was old enough to understand what school is.  He was so excited about starting kindergarten.  Until the day arrived... then he was so nervous.  I prayed with him and gave him many pep talks.  When it came right down to it, he did so well!  He later told me how scared he was and it about did me in... He's adjusted so well and is an excellent student! 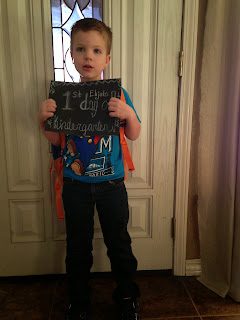 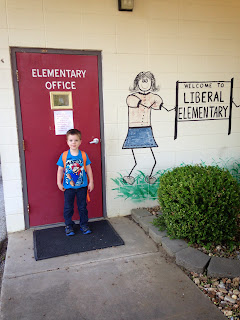 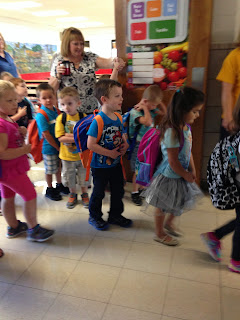 Posted by Nettie Beard at 11:40 AM No comments:

How handsome can one little boy be?  Is he not the cutest?  I wasn't sure what to expect because, well, you know how school pictures can be... but this one turned out awesome!  Way to go, Buddy! 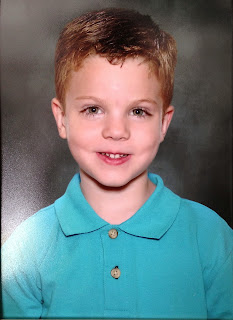 Posted by Nettie Beard at 11:36 AM No comments:

Hi! I'm Nettie... Wife to my Super Hero, Mommy to E and G... Each day has 1,440 minutes, I'm doing my best to savor the moments I have with my precious family. Life is but a vapor, here today and gone in those precious moments. Join me as I chronicle the moments that are near and dear to my heart. 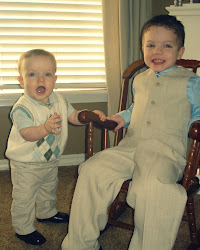